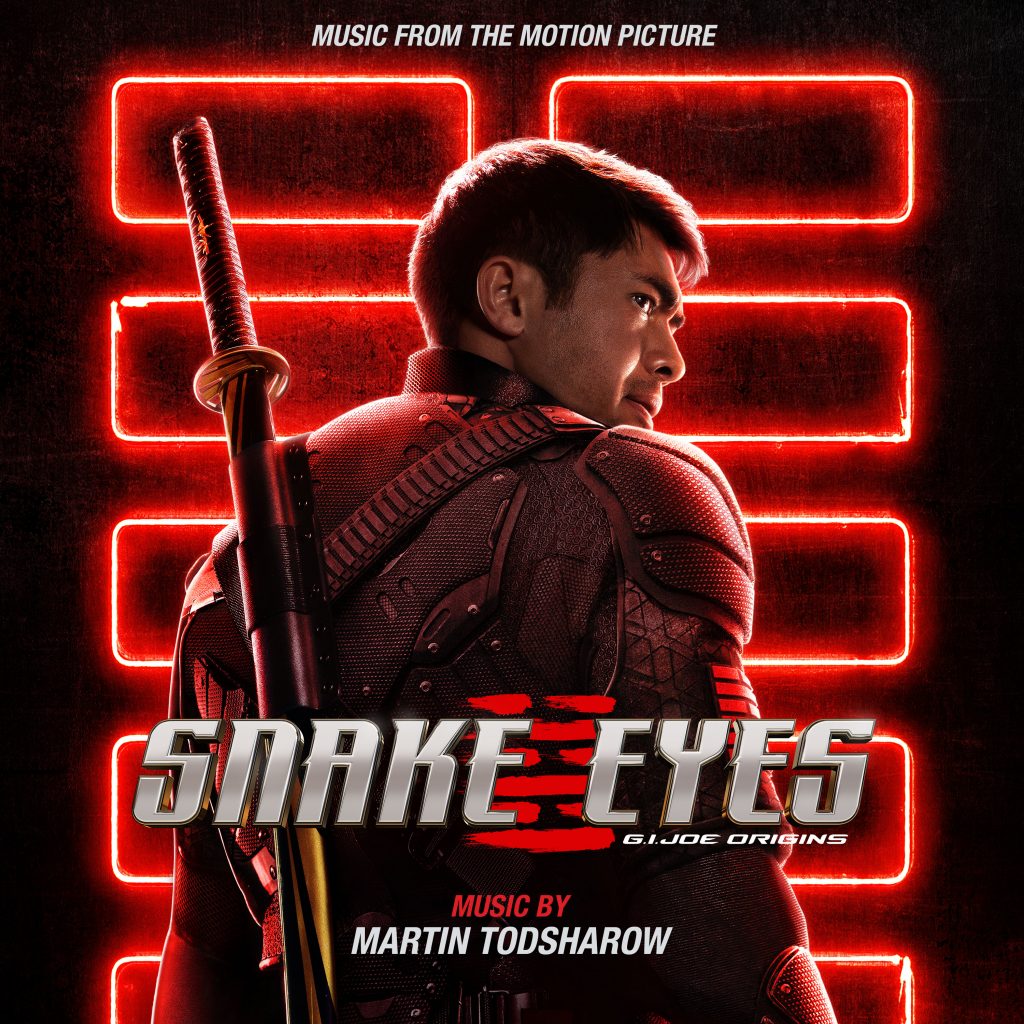 All Guitars, Keys and Programming by Martin Todsharow
Guitar Pads created by Dominik Ruegg aka “Cuthead”

Executive in Charge of Music for Paramount Pictures: Randy Spendlove

Martin Todsharow wishes to thank: Robert Schwentke for being such a friend and visionary; Lorenzo di Bonaventura for his trust in my craft and creativity; Erik Howsam for always being there; Stuart Levy for creating the perfect flow in every direction; Darrell Hall for his outstanding ideas during playing around with my score; Randy Spendlove and Areli Quirarte for their continuous and imaginative support; Kim Seiniger for finding many brilliant solutions; Peter Rotter for choosing the finest musicians from L.A.; Tom Russbueldt for engineering my stuff for over a decade and taking this to the next level; Tim Davies for translating and bringing my musical ideas to life; Scott Michael Smith and Josef Zimmerman with their fabulous teams—I felt so safe and secure and like we had done this so many time before. So let’s all get together to do this again soon, guys!